This weekend just gone I had the pleasure of attending the Clunes Booktown festival – a gorgeous meeting of like-minded people, primarily, those who love books! There were booksellers, writers, readers and everyone else in between. It’s a lovely family event, with activities and entertainment designed to delight minds both young and old.

Booktowns are a fantastic global phenomenon. They have helped revive small towns everywhere, from the original booktown in Wales, to towns in Finland, Italy, Germany and other parts of Europe, and then on to Malaysia and eventually here to Victoria, at Clunes. For my fellow Australians, there’s also a booktown in the Southern Highlands in NSW.

The original booktown was established in 1961 by an eccentric fellow named Richard Booth in Hay-on-Wye in Wales. He started a trend of selling second-hand books in his town, and numerous booksellers followed suit.

The success of these towns in reviving local economies has since been documented in a book by Dr. Jane Frank, a lecturer in Humanities, Languages and Social Science at Griffith University.

So what did we do this year at Clunes?

Because I already have way too many books piled up around me waiting to be read, I decided to attend author talks rather than shop ‘til I dropped. My family members preferred the shopping and reported back that there seemed to be fewer booksellers this year than in previous years – I guess this is the legacy of COVID-19. The festival has not run for the past two years so it makes sense that fewer people would head out confidently to such an event. But, for me, it was just sensational to be back in that familiar locale.

Clunes is a historic town. It was first established during the squattocracy of the 1830s – in Australia, this was the period when squatters moved in and took up land around the country, many of them going on to become successful sheep or dairy farmers, or growing crops like wheat.

This year I picked up on a real juxtaposition between the voices of the writers, many of whom talked about the effects of colonisation, and the historic rural setting, itself a product of colonisation. There we were, meeting in buildings that are somehow both beautiful and dreadful at the same time, talking about the ‘colonisation project’ or, as it has also been referred to, the ‘settler-colonial-industrial complex.’ It's important to remember that this land was never ceded and that all monuments to the Empire – such as the Town Hall and the Court House, as pictured above – were built on stolen land.

The most compelling of these experiences was when I attended a talk about the writing of place in the old Court House. The facilitator and the authors stood in the old wooden court furniture, including the witness box and the court officer’s box, where the officer used to watch over the proceedings. We as the audience got sore bottoms sitting on the old wooden court pews. There was something very official about it all but the authors – three women from diverse cultures, all living and writing in Melbourne – handled it very gracefully, with the occasional "Yes, your Honour" to the facilitator for a laugh.

A highlight of the weekend was the talk on ‘A brave new future’ featuring Greens Senator, Scott Ludlam, Emeritus Professor at Griffith University, Ian Lowe, and producer and filmmaker Alex Kelly. This was a lively conversation spurred on by controversial facilitation from Timothy Lynch, a Professor in American politics at the University of Melbourne. Professor Lynch's line of questioning meant that the talk couldn’t be dismissed as a left-wing love in, but there was certainly consensus among the panel around the need to look away from nuclear power as an option for Australia, to understand that the colonial project is coming to an end, and to empower Aboriginal people in the future in Australia.

I think what I love most about Clunes is the way that it celebrates ideas. The talks and the books themselves – not to mention the like-minded fellow festival-goers – offer opportunities for conversation, enlightenment and inspiration. Being there, wandering among the booksellers or listening to an author share their story, only strengthens the love of literacy that we can all develop and enjoy. It really is extra special seeing families with young children instilling a love of reading with their little ones in such a fun environment.

It is my greatest hope that Clunes will return even stronger in 2023, with more booksellers and punters returning after these years of lockdown and hesitancy around COVID-19. 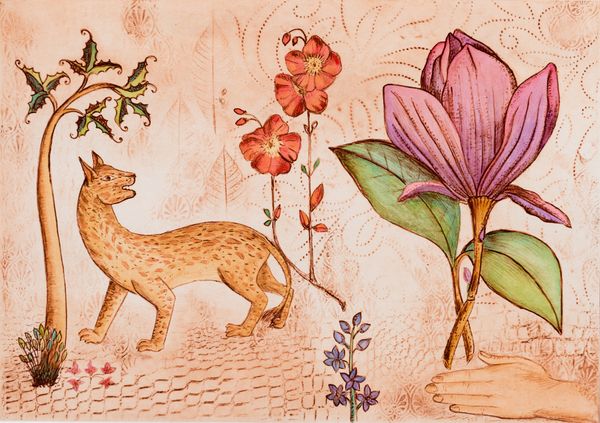 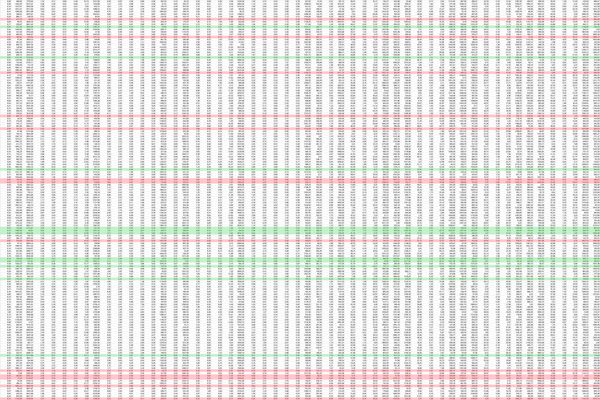 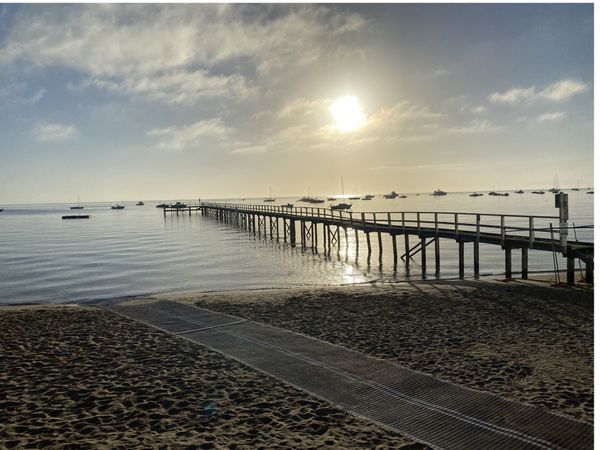