Earlier this year, I pulled a book out of the back of my cupboard that I hadn’t read since my childhood. Daughter of Two Worlds was written by Audrey Oldfield and published in 1970 – a couple of years before I was born.

It tells the story of a young Aboriginal girl, Melalla, who was taken from her family to live on a mission in Perth. Melalla grew up with her Aboriginal family on their lands that were stolen to form a cattle station. She attended lessons with the station owner’s children. Ultimately, it was the station owner’s wife who wanted Melalla to go on the mission, to avoid an arranged marriage when she was 12 years old.

I had long-buried memories of the book from the 1980s when I first read it, and I’d held onto it all these years, so I wanted to revisit it with my adult perspective. Reviews of the book note that it is sensitively written but the sensitivity is all in the white woman’s court. Here’s a snippet of the tone:

“Gradually she learnt to accept the irksome restrictions and to enjoy herself in spite of them. Sir helped her with her difficulties in schoolwork – she found geography hard to grasp. Cook taught her to make stews and scones and cakes; she learnt to play marbles and to skip; she loved to help with the babies at bath-time; but Mrs Williams despaired of ever teaching her to sew a straight seam.”

Looking at this from the 2022 perspective, we can clearly see that this young girl has been removed from her family because the dominant culture says that, in doing so, she’ll have a better life. This demonstrates the efforts of the well-meaning white woman in all her glory – from the author herself (who was a feminist and a campaigner for social justice) to the character of the station owner's wife, and then to the kindly female teacher who is taken by Melalla’s intelligence and wants her to go on and succeed in the white person’s world.

There’s barely a perspective at all from Melalla’s mother, who disappears into the background as Melalla loses touch with her Aboriginal identity and is assimilated.

We can lay a lot of blame at the feet of the well-meaning white woman. And, I have to admit, she’s here, typing this post, wishing she could fix everything for everyone else but also believing fully in inclusion and doing her very best to understand all perspectives.

At the moment I’m reading Against White Feminism by Rafia Zakaria and this book is prompting me to re-examine the role of the well-meaning white woman who accidentally excludes women of colour from their own self-determination. Zakaria writes:

“The academic departments, publishing houses, newsrooms, international NGO boards and civil rights agencies of the Western world are filled with white, middle-class women. In order to be welcome in these spaces of power, I need to be ‘relatable’ to those who fill them, to ‘fit’ into the spaces of power. I must be recognizable in my humanity specifically to white and middle-class people; must accommodate their assumptions about what a good person looks and sounds like – however biased, unreasonable or self-involved those assumptions are – or pay the price with my own exclusion.”

There’s a deep history of feminism that excludes women of colour and that history is entwined with the roots of colonisation. In Victoria today, we have the Yoorrook Justice Commission – an organisation that has been formed to facilitate truth-telling for Victoria’s first peoples. There is a process underway to unite the first peoples and the state of Victoria in the form of a treaty. These are the first steps to repairing the damage done by colonisation and this work starts with telling the truth. Yoo-rrook means ‘truth’ in the Wemba Wemba/Wamba Wamba language, which is spoken in the northwest region of Victoria.

So, in feminism too, this is where the process must begin – with the seeds of truth. The well-meaning white woman has a lot of soul-searching to do. Firstly, that’s a recognition of her privilege – whether that be by education or support or the simple absence of racism in creating her path to self-determination. And then it’s about listening to the voices of all the women who need to be heard.

It won’t always be straightforward, and it may never be easy. For example, if we return to Melalla in Daughter of Two Worlds, we find that there’s a dilemma that the story is centred on: should a young, intelligent girl venture into an arranged marriage at the age of 12, or pursue her educational opportunities?

“I came to America as a young bride. I was seventeen; my husband, thirteen years older and a Pakistani-American doctor, had promised to ‘allow’ me to go to college once we were married. There were other reasons why I said yes but the possibility of going to college in the United States, something that my conservative family would never have allowed (or been able to afford), was a major factor. My life until then had been constrained in all sorts of ways, hardly extending beyond the walls that surrounded our home. I had never experienced freedom, so I gladly signed it away.”

Where do the seeds of truth in feminism lie? They lie in the patriarchy and in the systems – big and small – that have allowed men to dominate women’s lives. But they also lie in the hearts of men and women everywhere. Every single one of us can evolve.

According to Zakaria, we must face the fact that whiteness and racial privilege have had a role to play in the shape of the feminism we have today. Listening to, and understanding people of all colours, cultures, genders and abilities is vital as we shape the feminism of the future.

To leave you with some hope for the future, I wanted to point out this wonderful platform called Assembly, published by the Malala Fund. It is a platform by girls, for girls and it includes the stories, hopes and aspirations of girls from around the world who are seeking out education and opportunities, finding their voices and raising them. For me, this is a brilliant example of the kind of advocacy that embraces the rights of all people (including people who identify and/or are socialised as girls, and genderqueer and nonbinary young people). And it has been born out of the work of people with genuine lived experience of oppression. This isn’t about a white woman saying: ‘Oh dear’ and wanting to do something about it. It’s about young people taking up the reins of their own destiny. 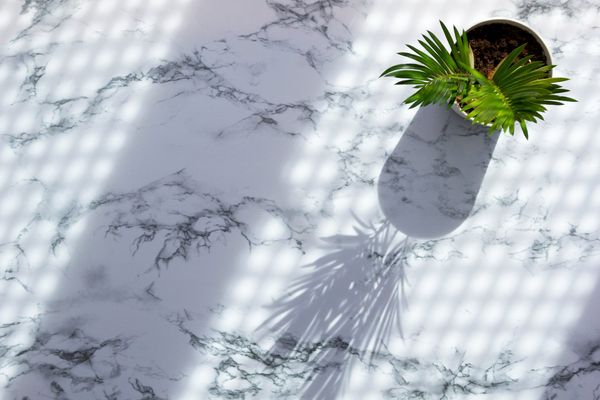 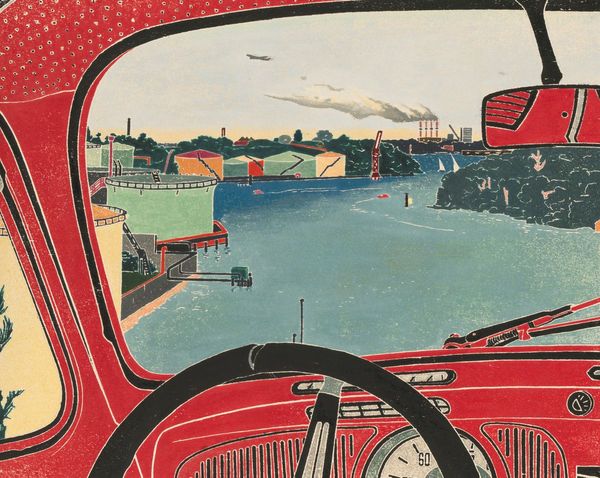 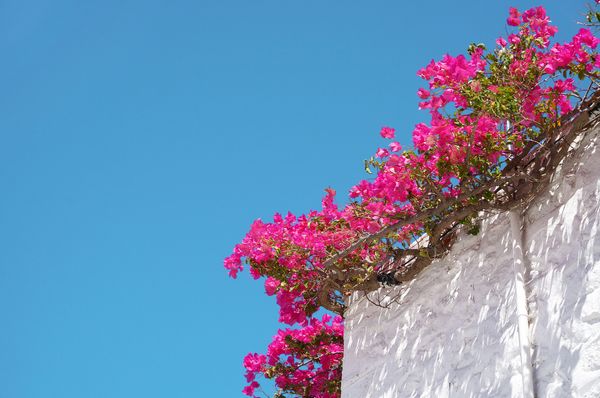 Or, in homage to Charmian Clift.