A huge gap forms between us when we don’t understand one another. Perhaps the gap is cultural, or maybe it’s between the generations. Prejudices form around the edges of the gap and then it becomes harder to traverse.

Research shows that prejudice can be overcome when two disparate groups meet in person. The psychological theory known as the ‘contact hypothesis’ has been put to the test in hundreds of studies since the 1950s.

According to an article in ThoughtCo, Elizabeth Cooper cites a study in New York in the early 1950s that looked at the prevalence of racial prejudice in segregated and non-segregated housing. There was less racism in those housing environments where black and white people lived together.

Cooper explains that, while the theory has been tested often in the context of racial prejudice, it can also reduce prejudice related to sexual orientation or disability.

The upshot is: when people get to know one other, they get along better.

Here’s an inclusion story that, if you believe it, comes from white supremacy.

Derek Black was raised as a white supremacist in the USA and became a vocal proponent of that worldview. Both his father and his godfather were heavily involved in white supremacy. Derek became actively involved in their hateful work, which includes a massive website that promotes hatred and racism around the world. As a child, Derek ran a children’s forum and later he ran his own radio show.

When he entered Duke University, Derek became a casual acquaintance of a young man named Matthew Stevenson. Matthew is an orthodox Jew. Despite knowing about Derek’s racist activities, including antisemitism, Matthew invited him to Shabbat dinner with some friends at university. There was an agreement amongst the attendees that they would not call Derek out on his views. Instead, they would just meet him and enjoy a dinner together. Some people couldn’t agree to attend under these conditions, but a few did.

Derek ended up coming back to dinner again and again. These meetings changed his beliefs. In a radio interview with NPR, Derek said: “There wasn't any one point at the college where I realised, oh, this is wrong. It was a long, slow engagement, both with the people who this belief system [white supremacy] says shouldn't be in the country trying to wrestle with the fact that I'm friends with you. I don't quite see how I can reconcile saying in the long run you don't belong here.”

Ah, belonging, that fundamental need that all humans have. That need that drives us to form groups. Yes, the groups may separate us – particularly if your group is based on white supremacy. But the groups can unite us too. This is where my dream future lies: living in the true expression of our unique individualism, but belonging together in the joy of our shared humanness.

Let us work carefully with our own awareness and expand our beliefs. Let us create belonging based on genuine connection. Let us experience the warmth that this entails. And from there, may the warmth spread. 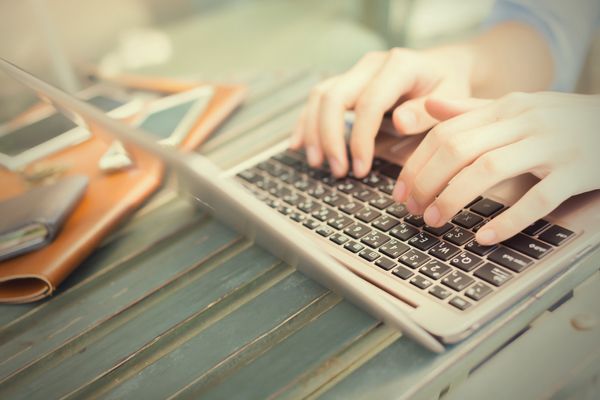 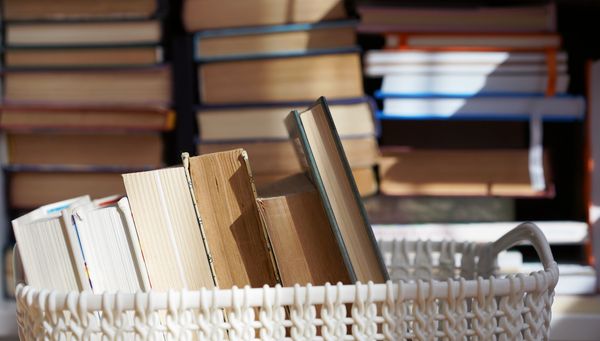